Jens Trimmer is an internet entrepreneur and the founder of videowithjens.com. He has helped thousands of people to master video editing with his website.

The introduction to photo- and videography was therefore quite unavoidable. Especially when you realize the photos on your amateur camera were almost worthy of being one of Windows’ default desktop backgrounds.

However, since we didn’t win ALL the time, I had to cut out those defeats from the video 😉

And like that my dive into the world of video editing started.

In the beginning, I started out like most people at the time: using Windows Movie Maker!! (good times)

However, after a while, I realized that in order to make videos like the pro YouTubers and film producers Windows Movie Maker simply didn’t offer all the features I needed (it was a pretty acceptable software tho IMO).

Anyways moving on I started using Premiere Pro, which was pretty overwhelming at the time. But after a while with trial, error, and watching a bunch of tutorials my videos started looking pretty good.

Then a couple of years later I heard about this free editing software, DaVinci Resolve, which supposedly had it all: Video editing, color grading, graphic design (& now also audio post-production!).

And the rumors were true, this too was an AMAZING software, which I’ve since been using together with Premiere Pro when I want to switch things up.

“Jens is a great guy to work with! Co-op and communication is key, and he adapted well and could deliver with perfect results and complete the task with 100% success.”
Freelance Client

Comment from a very satisfied viewer from one of my tutorials.
2oodles

“At least Resolve is making plenty of youtube content because, without you guys, I would have deleted it and put a stop payment on the software.”

Clearly a bit negative, however, this is why I keep making tutorials!
Rip Roaring Garage 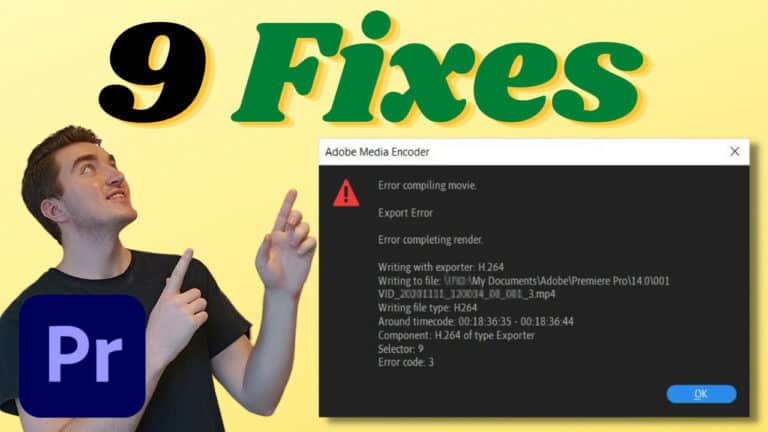 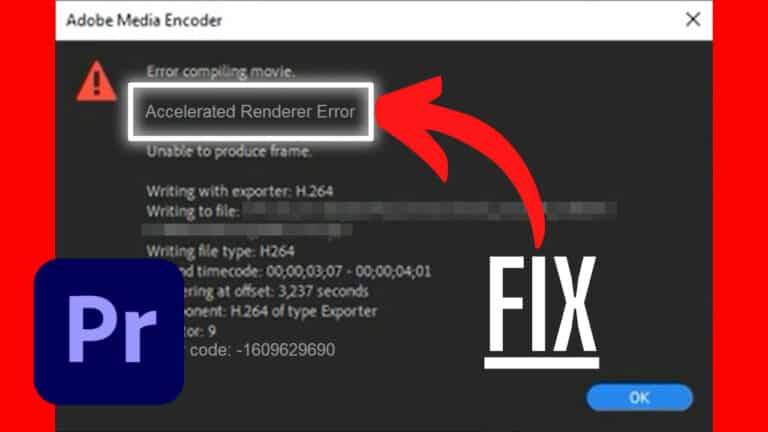 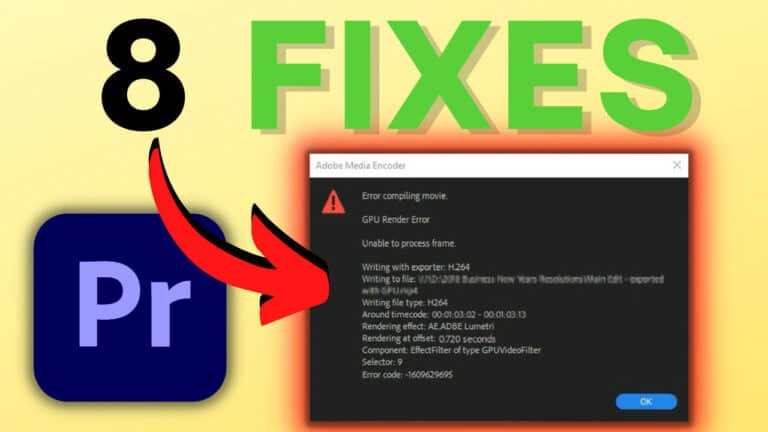